Client, a leading brand from a top healthcare and medical products company, wanted to establish an optimum marketing mix model and calculate the ROI for marketing activities.

Axtria built a robust Market Mix Model to estimate the impact/effectiveness of individual channels. In order to tackle above challenges, Axtria undertook a stepwise approach:

Below are a couple of screenshots from the effectiveness study: 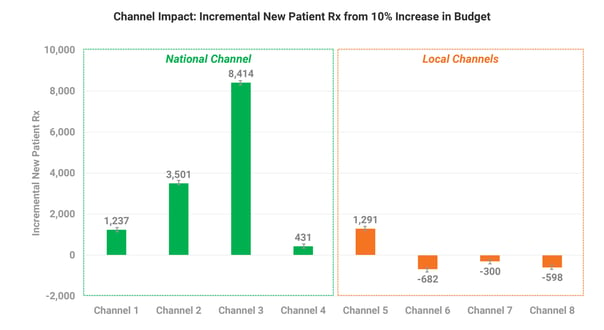 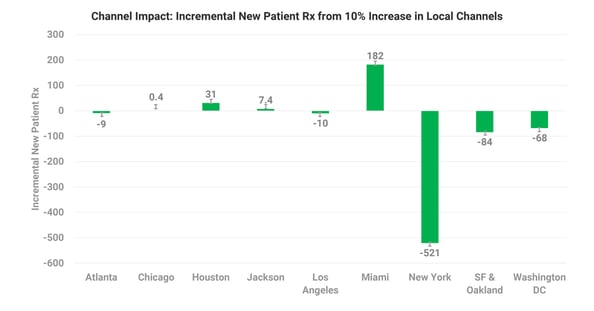 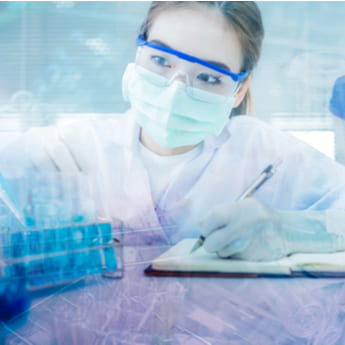 A go-to-market plan is at the center of a drug launch. Effective territory management is core to achieving launch excellence. Territory alignment ensures equitable allocation of sa ... 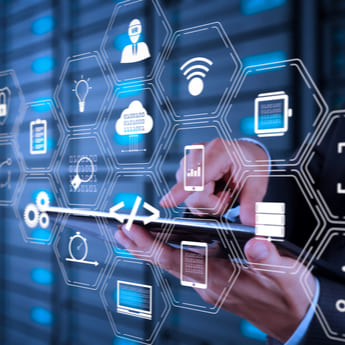 Empowering The Sales Force With Fast And Accurate Insights

A recent study shows that 77% companies1 believe their bottom line is affected by inaccurate and incomplete data, and on an average, 12% of revenue potential is wasted Accurate da ... 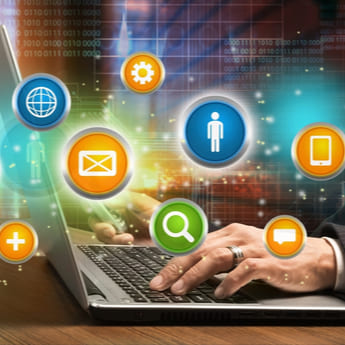