BE THE (MEDICARE) STAR!!

Improving the quality of care and services to patients and enrollees is one of the key imperatives of Affordable Care Act (ACA). Several initiatives and measures have been put in place to make this imperative an operational reality across the entire healthcare landscape. CMS has posted quality ratings of Medicare Advantage plans (STAR Ratings) to help Medicare beneficiaries. All Medicare Advantage plans are rated on a one-to-five-star scale, with one star for poor performance, three for average, and five for excellent. Plan’s bonus payments are attached to STAR rating. CMS will have the authority to use its discretion to terminate the contracts of Part C and D sponsors that fail to achieve at-least a 3-star plan rating for 3 consecutive years beginning 2015. However, financial benefit and penalties represent only one dimension of the importance and relevance of the Medicare STAR ratings. It has also evolved into a key competitive advantage for the plans competing for Medicare beneficiaries. By design of Medicare STAR rating, any eligible Medicare beneficiaries can switch over to a 5 star rating plan any time during the year and not only during the open enrollment period. This is an immense advantage for performing plans!!

Many have doubted (and still do!) the sensitivity and ability of the beneficiaries to measure the value they perceive in a plan and hence the impact STAR rating can bring about. In a recent study CMS star ratings for Medicare Advantage(MA) plans have been found to be directly correlated with MA plans’ voluntary attrition rates among members. While it is acknowledged that there could be several other factors impacting the attrition rates, still the results of this study bring up an important insight into Medicare consumer behavior!!

Three of the 53 measures used to calculate Star Ratings indicate whether beneficiaries take statin, oral diabetes, and hypertension medications as directed by their doctors. Adherence measures are weighted heavily because they are considered “intermediate outcome” measures. Adherence measures coupled with clinical quality measures (which improve with greater adherence) have an impact of more than 20% on STAR rating.

But driving therapy adherence among patients is easier said than done. Several approaches like lowering drug cost, promoting generic drugs, adherence quality measures and medical counselling have been employed by payers, healthcare provider and to some extent pharmaceutical companies. However, the results have been mixed. So what’s missing in this story!

The missing link lies in personalization and more targeted interventions (rather than blanket approach) that aim to understand the behavior of every patient and prevent non-adherence from occurring rather than merely treating it once it does.

The coupling of “big data” and advanced analytic techniques enabled by health technology is an innovative and effective lever which can be used to make remarkable progress on medication adherence rates, including monitoring adherence at a population level, identifying patients at risk of non-adherence, and developing better evidence on what types of interventional strategies designed to improve adherence work best and for which patients. It is important to implement an Analytics power Medical Adherence program which follows a plan-execute-measure paradigm.

An intelligent Adherence program is desired to full-fill the trinity. Ability to predict medical adherence behavior of a patient and quantify the risk of therapy cessation is a key tool to stratify the vast patient population into a focused cohort of at-risk patients. With such a mechanism payers can focus their limited resources to a smaller yet most relevant group of patients (via multiple channels – counselling, medical education, financial incentives and others) and drive a comprehensive behavior modification approach leading to much higher impact.

We believe that, leveraging the power of advanced analytics, payers (and specifically Medicare Advantage plans) can derive significantly higher impact of their medical adherence programs. This will not only improve their return on investment on adherence programs but also have profound impact on their STAR ratings – helping them BE THE (MEDICARE) STAR!! 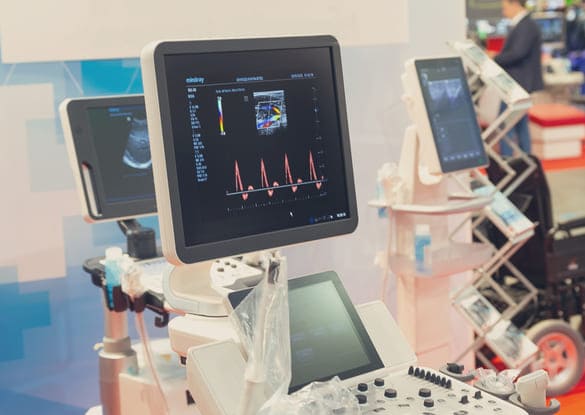