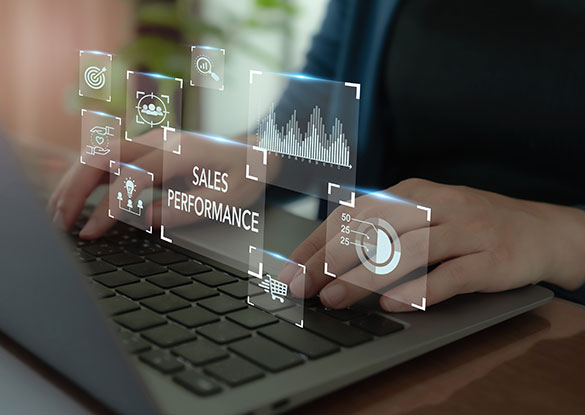 Statistical techniques are used extensively to simulate and estimate the impact of a decision that has potentially far-reaching consequences. One such statistical method compares multiple population sets for appropriate decision-making. Analysis of variance (ANOVA) is a technique that compares two or more groups to determine the similarity in the populations. ANOVA can be used to facilitate many business decisions. For example:

Similarly, ANOVA has several use cases in the life sciences industry.

This blog illustrates Axtria’s experience with a pharmaceutical organization to create fair and equitable incentive compensation (IC) plans for their sales teams. All data shown are illustrative and are not actual client data.

A pharmaceutical company observed that the sales of two of its drugs were plummeting since the launch of a new IC plan. The commercial operations leadership team introduced a new IC plan in response to underperformance in the last three quarters. The new IC plan was not well-received by the sales force.

The results of several sales force surveys revealed that:

The new IC plan was a market share-based plan. Payout to each sales rep depended on their reach into a target market segment for the drugs they detailed. The sales reps believed the market share target was overly ambitious and that monthly targets were unachievable, leading to very little or no payout above their fixed salary. As a result, field productivity dipped significantly. The sales organization acknowledged these consequences and raised alarms during monthly leadership meetings, calling for a change in the market share-based IC plan.

After several discussions with Axtria, the company experimented with multiple IC constructs. The sales force was divided into two groups. One group continued to work with the market share-based IC plan, and the other worked with a slightly modified IC plan. While splitting the sales rep into these two groups, the “homogeneity of variance” was maintained.
The leadership team also ensured that the two groups had similar overall satisfaction or dissatisfaction with the problematic market share-based IC plan.

Homogeneity of variance is the statistical assumption of equal variance, meaning that the average squared distance of a score from the mean is the same across all groups sampled in a study. It is also called equality of variance or homoscedasticity.1

Table 2: Details of the modified IC plan recommended by Axtria

THE ANOVA TEST – A SUMMARY

Table 3: A summary of the ANOVA test results

The result of the ANOVA test confirmed that the IC plan that included both market penetration and the number of prescriptions written significantly increased the sales reps’ satisfaction levels, and the average satisfaction level was very different between the two groups.

The ANOVA methodology allowed Axtria to test the relative performance and acceptance of the modified IC plan by applying it to a small subset of the sales force instead of the whole company. This approach helped the pharmaceutical company reduce costs significantly. However, if the modified IC plan had not been successful, its deployment to the entire sales force at once would have put the company at risk for high cost and sales performance implications. Applying and analyzing the results from a subset of the sales organization ensured confidence when scaling the new IC plan to the entire organization – allowing the sales leadership to make a data-driven decision that provided higher satisfaction and improved performance. The promise of fair, equitable evaluation and appropriate incentives can secure the sales team’s lasting productivity, ensuring appropriate drugs reach their intended patients and significantly improving patient lives. With the new IC plan, the sales reps would work harder to ensure that the appropriate drugs reached their intended patients, significantly improving patient lives.

Brijesh Kumar
Brijesh Kumar is a Director at Axtria. He has over 15 years of experience in the life sciences consulting industry. He brings experience in pharmaceutical sales and marketing analytics space spanning various solution areas. Brijesh has done his masters from Indian Statistical Institute Kolkata.

Manpreet Singh
Manpreet Singh Sarna is a Senior Associate, Vertical at Axtria. He has over 2 years of experience in the life sciences consulting industry. He supports the business development, account management and thought leadership initiatives at Axtria. Manpreet has a PGDM degree in Marketing and a graduate degree in Computer Science.

Statistical techniques are used extensively to simulate and estimate the impact of a decision that has potentially far-reaching consequences. One such statistical method compares multiple population ... 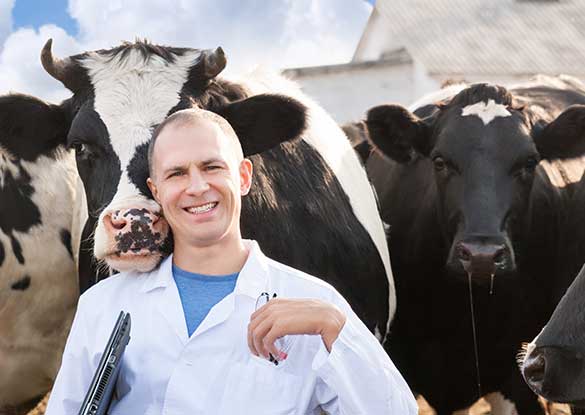 The pet care market in the United States was estimated at about $80 billion in 2021, according to a study published by Global Industry Analysts.1 And according to market analytics firm IRI, sales of ...